Понравилось: There was a very nice restaurant complex in the hotel.

Понравилось: The suite room was very nice interior & spacious. Had room on 5th Floor so away from general noise. Nice views & location by the River. Good Breakfast Food. Helpful Reception staff, most spoke good English. A pleasant stay indeed generally, but worth taking note of the other points listed here.

Не понравилось: 2 km from town centre so either a long walk (a straight walk, walkable if you have the legs) or more practically a taxi, so not convenient. A few nice restaurants down by riverside but otherwise little else in hotel vicinity, even nearest grocery store is a bit of a walk. The area as a whole is interesting, scenery quite attractive, old soviet tenement blocks leading to the town high street that is much more European/Classical style, but there is not much to do or see there - about after 2-3 days you will have probably done it all. Also, the area is far less English speaking than say Odessa, but a few English speakers, particularly in town, restaurants mainly can be found. The area felt a little remote. One of the bar staff in Drunk Patrick had a terrible attitude, nothing he said, he didn't seem to speak much if any English but his demeanor towards me was as if I had just shot his dog. The looks he gave me and body language were awful, I don't know why I had said/done nothing to aggrieve him, just walked up asking for the menu as politely as anyone would. The rest of the staff varied, I don't mind if not good English but why work in hospitality if you don't want to be hospitable. One girl was very nice though, only saw her once though at Breakfast, spoke good English. Another guy was also quite decent spoke good English. Hotel generally looks quite nice, but it looks slightly uneven in some places, balconies, emergency exit steps, unusual build tolerances compared to UK.

Понравилось: Excellent facilities. Great service. Breakfast was expansive and wonderful. All in all, excellent.

Понравилось: Rooms are pretty and cosy. View is very beautiful.

Не понравилось: Outdoor Pool is not exclusive for hotel guests, and everyone can use it. And you have to book in advance in order to visit it or you won't get a place. 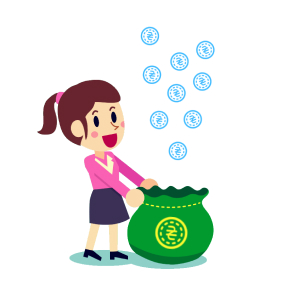 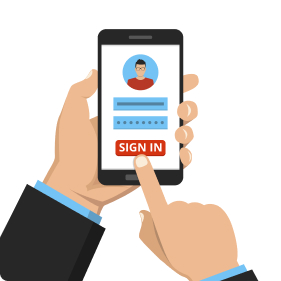